Auckland. I was an only child.  I now live in rural Tauranga with my husband Andrew and two of my children, Spencer and Cleo. My oldest daughter Diva is at Uni in Auckland.

I went to a lot of different primary schools, but ended up in Devonport, Auckland, at Takapuna Grammar School. My nickname was Norman, it started when I did a great Norman Gunston impression and it stuck.

What were you like in school? What is the naughtiest thing you did?

Naughty?! I know nothing your honour... I was actually a bit of a rebel, mostly low-grade misdemeanors! Also a bit of a clown, making people laugh at me helped me hide the fact that deep down I was shy and lonely and weird! Don't worry, I'm okay now...

Watership Down by Richard Adams.

Who is your favourite children's author?

Pizza, green, I love disaster movies where giant asteroids and things are crashing into the earth, superheroes are good too. Also Star Wars.

Who inspired you to write/illustrate?

I was always arty, and became a graphic artist. The first book I wrote and illustrated was a school assignment when I was in Form 1 (Year 7). It was called Turnabout Tiddler, and was about a goldfish with one fin. I still have it, all handwritten and coloured in with felt pen. My second illustrated work was when I worked for a printing company in their graphics department when I was 18. It was called Pruning for the Learner by Leo Stackpole. I had to draw a lot of trees!

Graphic design was mostly about designing logos and magazine layouts, sometimes I did book covers and illustrations though and realised that was what I wanted to do.

Why did you want to be a writer/illustrator?

Bringing stories to life and being part of imagined worlds. Remembering all the good parts of my own childhood.

My kids and their friends inspire me a lot. I read heaps of picture books and children's fiction. Usually the author provides lots of notes and ideas too. My favourite would have to be I Can't Imagine How That Happened, where Grandpa is based on my Dad and Grandad, and Meg is just like my daughter Cleo when she was little.

Do you have a special place where you write/illustrate?

I have a little studio but it can be a bit cramped when I have several projects on the go. Also I'm not very good at putting my stuff away. Mostly I take over the dining table where I have a nice view of the trees and farmland, and can hear the birds. We eat dinner on the couch.

What is the best thing about being an author/illustrator?

When I was a kid, I used to love colouring-in. Now it's my job! How lucky am I?

Have you had a funny or embarrassing moment as an author/illustrator?

After I had illustrated I Can't Imagine How That Happened by Aimee McNaughton, I discovered that Aimee was my youngest daughter's English teacher! We met for the first time at Storylines, then again at Parent/Teacher Interviews!

What do you do when you are not writing/illustrating?

I knit, crochet, paint and sew. I collect knick-knacks (things like little bottles and old clocks), and cats (real ones with whiskers and tails).

What would you have chosen to be if you were not an author/illustrator?

A vet or a car mechanic. I would love to own a second-hand book shop.

Although I plan to continue illustrating forever, I am currently having a go at writing a children's book. There's a talking weasel in it.  My daughter Cleo is named after a pet ferret I had when I was twelve. 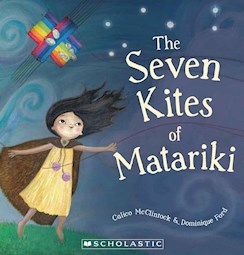 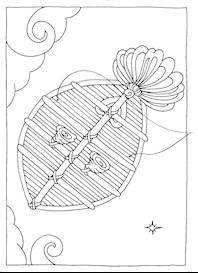 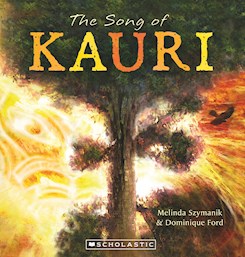 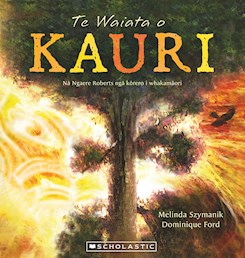 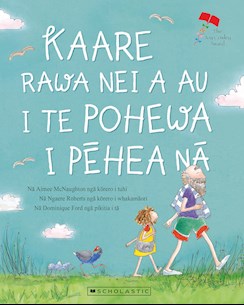