Paul Beavis was born in London went on to study Graphic Design at Central Saint Martins School of Art, before working in children’s animation for the BBCand Channel 4– a job that probably planted the seed of being a picture book creator. In the late 90s he moved into website design, working for the Financial Timesin London and New York, then onwards to a number of London-based creative agencies.

Since 2005 Paul has worked freelance, allowing more time for picture book writing and illustration. He moved to Wellington, NZ in 2012 and now writes and illustrates picture books full time. He won the Russell Clark Illustration Award for his first book Mrs. Mo’s Monster, and has since illustrated a number of book for Scholastic NZ, including the riotous Deano Yipadee sing-alongs Jingle Bells, Rudolph Smells, Nee Naw, the Little Fire Engine, Nee Naw and the Cowtastropheand Stink-O-Saurus. He is also the creator of What Are You Supposed to Be?(2017). 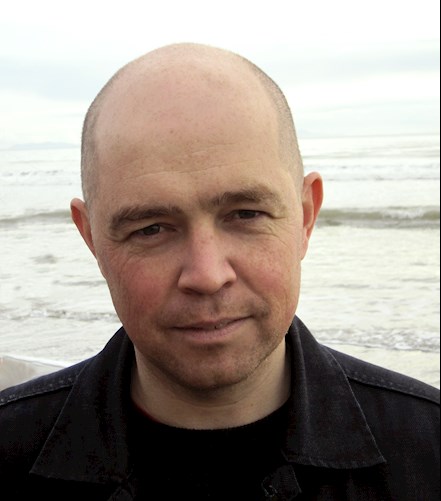 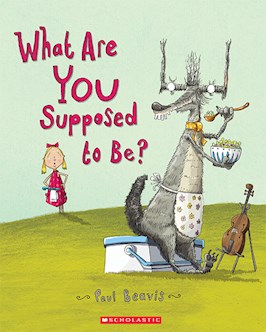 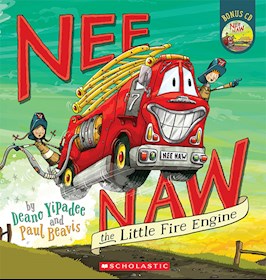 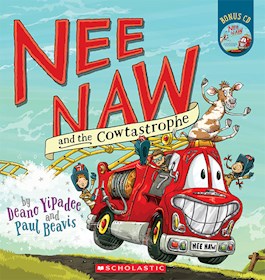 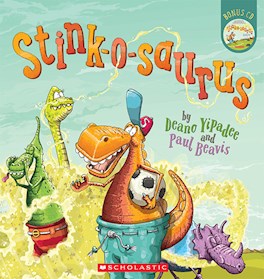 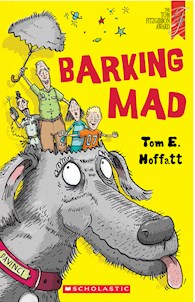