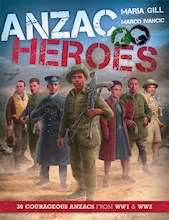 has written over 40 children’s books for the trade and educational markets. Her books have been awarded seven Storylines Notables and have been shortlisted for six LIANZA Elsie Locke Awards and two New Zealand Post Children’s Book Awards. Maria Gill taught intermediate and primary school students in Auckland for ten years. After having two children she had a sea-change in life and trained as a journalist. She now writes full time from her lifestyle property in Matakana.

is a freelance illustrator and graphic designer based in Wellington. He studied illustration at Massey University and has previously collaborated with Maria Gill on the New Zealand Sports Hall of Fame (New Holland Publishers), which was a 2015 Storylines Notable Book and was shortlisted for the 2015 LIANZA Elsie Locke Non-Fiction Award.

Read the stories of Anzac heroes of WW1 and WW2

Discover the triumphs and tragedies of 30 heroic Australasians during World War One and Two. 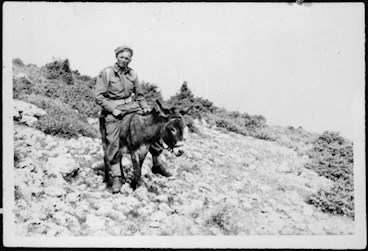 Marco Ivancic’s stunning, lifelike images of men and women in action draw the reader into the defining moment for each hero.

• Anzac Heroes gives children an overview of the two World Wars, and takes them on a journey with some of the heroes
• Gill has produced well-researched biographies, written with young readers in mind 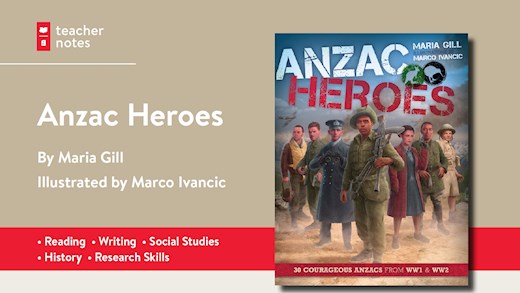